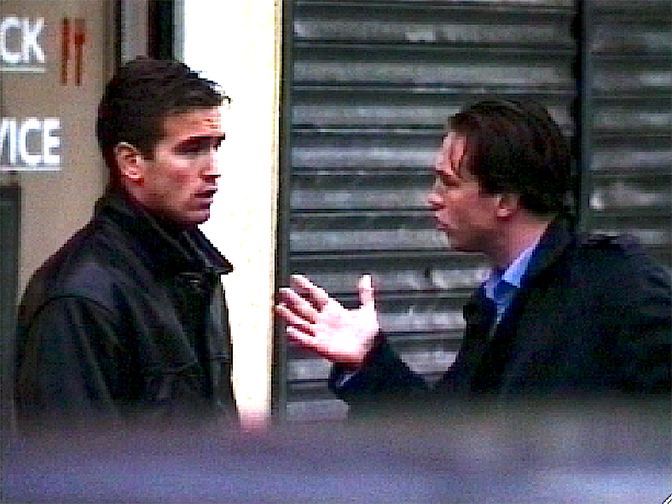 Real Money was developed from improvisation-based workshops at Team Pictures, which fed into the writing of several script outlines. The film itself, on the actual shoot, was then improvised again direct to camera on the basis of the final outline. The archive will include these improvisations and outlines as the site is added to, and will also include material not used in the final film, including a different ending.